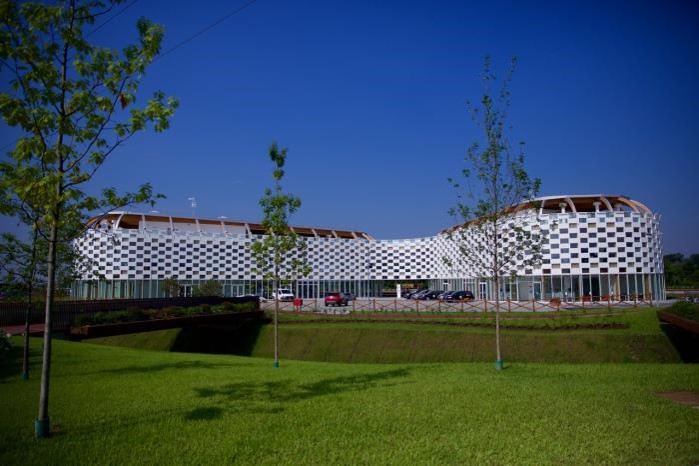 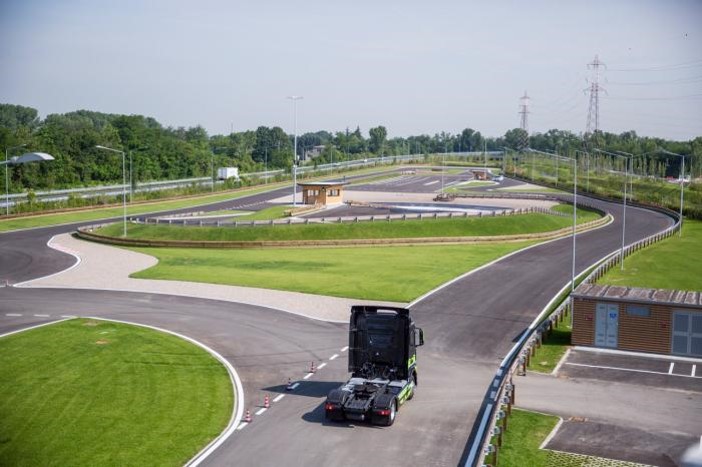 Centro Guida Sicura ACI-SARA will be the new location for M2M Forum 2016. The site has been rolled out in June 2015 and has been built on the racetrack once used by Alfa Romeo Industry to test its cars.

ACI Vallelunga, which already manages “Centro Guida Sicura” in Rome, takes care of the whole engines area. Not only is this site between Arese and Lainate on of  the most groundbreaking but also it trains motorbikes, cars, vans, truck drivers, as well as offering expo areas and meeting rooms. During the event, it will be possible for participants to take part to some safe-driving little courses.

HOW TO REACH THE VENUE

To reach the venue, a non-stop free shuttle service will be available for participants from Rho-Fiera Metro Station to the site and backwards.